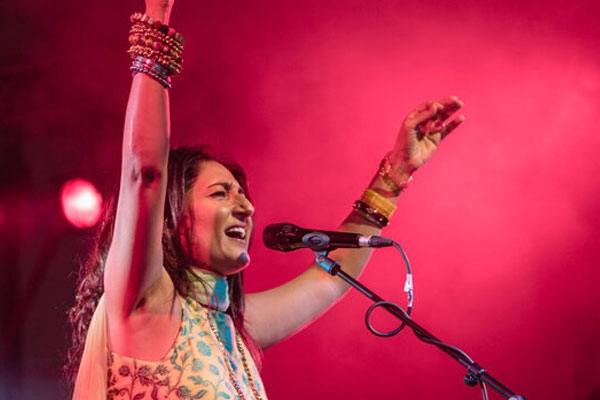 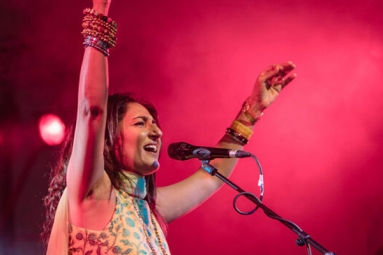 Two time JUNO winning (Canadian Grammy) artist, Kiran Ahluwalia’s soaring voice is the centerpiece of a new style of progressive Indian music. Singing Sufi songs, Punjabi folk and her own Urban Desi originals, she embodies the great vocal traditions of India and Pakistan while embracing influences from West African Blues to contemporary Jazz and Rock. Her recordings with legendary African super group Tinariwen has amassed over 2 million Youtube views and has helped build an international fan base. With her top notch band: Rez Abbasi on guitar, Nitin Mitta on tabla, Sam Barsh on organ and Marito Marques on drums, Ahluwalia creates songs that invite the listener to explore the human condition, transcending the self by losing themselves in her sound. Don't miss her on her West Coast tour.  This concert will also be filmed for PBS TV to be aired at a later date.